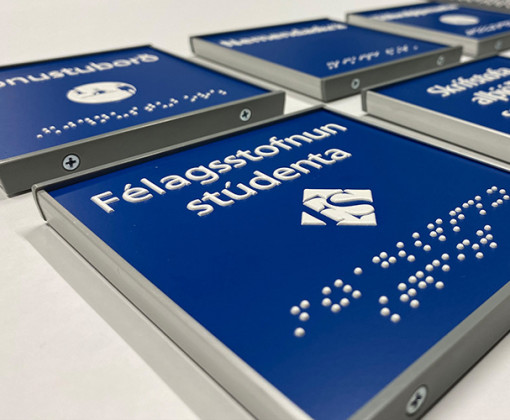 To produce Braille signage cost-effectively and quickly while carving out a specialist niche in the Icelandic and Norwegian territories.

SB Skiltagerd, based in Iceland has been a family run business since 1962 producing general signage to the Icelandic market. As the Icelandic market is very small, any print provider has to offer the full range of print services and as such, SB Skiltagerd came from screen printing, evolving to digital printing with a Mutoh ValueJet 1604 for banners, stickers, car wraps and general indoor and outdoor signage.

But the company was also an early provider of Braille signage (largely for export to Norway) and with the vision to grow and dominate this market, (CEO) Smari Birnir Smarason and his wife Katrin Osk Hannesdottir knew they needed to be able to produce Braille signage more cost-effectively and with a faster turnaround.

Before purchasing the Mutoh XpertJet 661UF, SB Skiltagerd was making Braille signage with an engraver – a long, labour-intensive process that inherently made the finished product expensive. It was also difficult to produce very small Braille characters which was a limiting factor to business growth.

Smari Birnir Smarason notes, “For a relatively low investment we are now able to deliver Braille signage at least 30-35% faster than engraving and of course, this means that we can now offer better pricing to our customers. For us, the whole process is just so smooth, easy and a lot cleaner”.

He adds, “We’ve just finished a large production run for a University in Iceland – a job which would have taken a long time if we’d had to engrave and engraving may well have proved to be too expensive for the project anyway. But with the Mutoh solution, we were able to deliver in record time, at a price the customer was very impressed with. We now feel able to take on much larger projects as a result, our horizons for Braille signage have certainly been widened!’’ 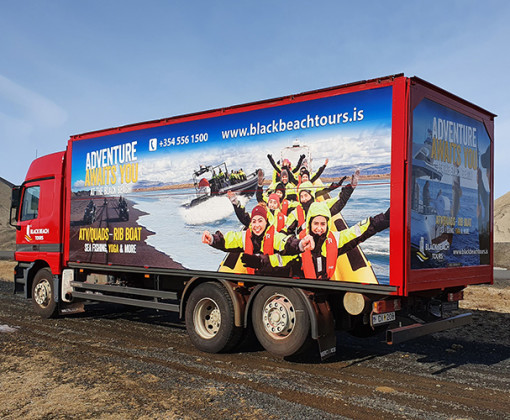 In addition, while the Mutoh XpertJet 661UF isn’t printing Braille signage, SB Skiltagerd are using it to produce signs on plexiglass and acrylic based substrates and gifts with the intention of opening an online shop for these. Smari Birnir Smarason says “It’s very important to continue investing in new technology, not only to keep ahead of your competition, but to be in tune with market demands and new applications. As a Mutoh user from our early digital signage days we’ve relied upon their products to generate and grow our business, so we were pleased to be able to add another Mutoh to our inventory, knowing of course, that we have the full support of our local Mutoh distributor”. 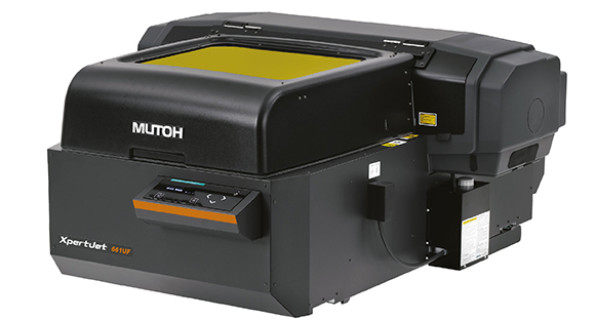